Due to the volume of SEO work I am asked to do, I am no longer offering Web Design Services to clients. I continue to evaluate and critique designs as part of my SEO UX analysis. Your website design is crucial for promoting and presenting professional services, and products. For details on how I view web design, check out the sections below. 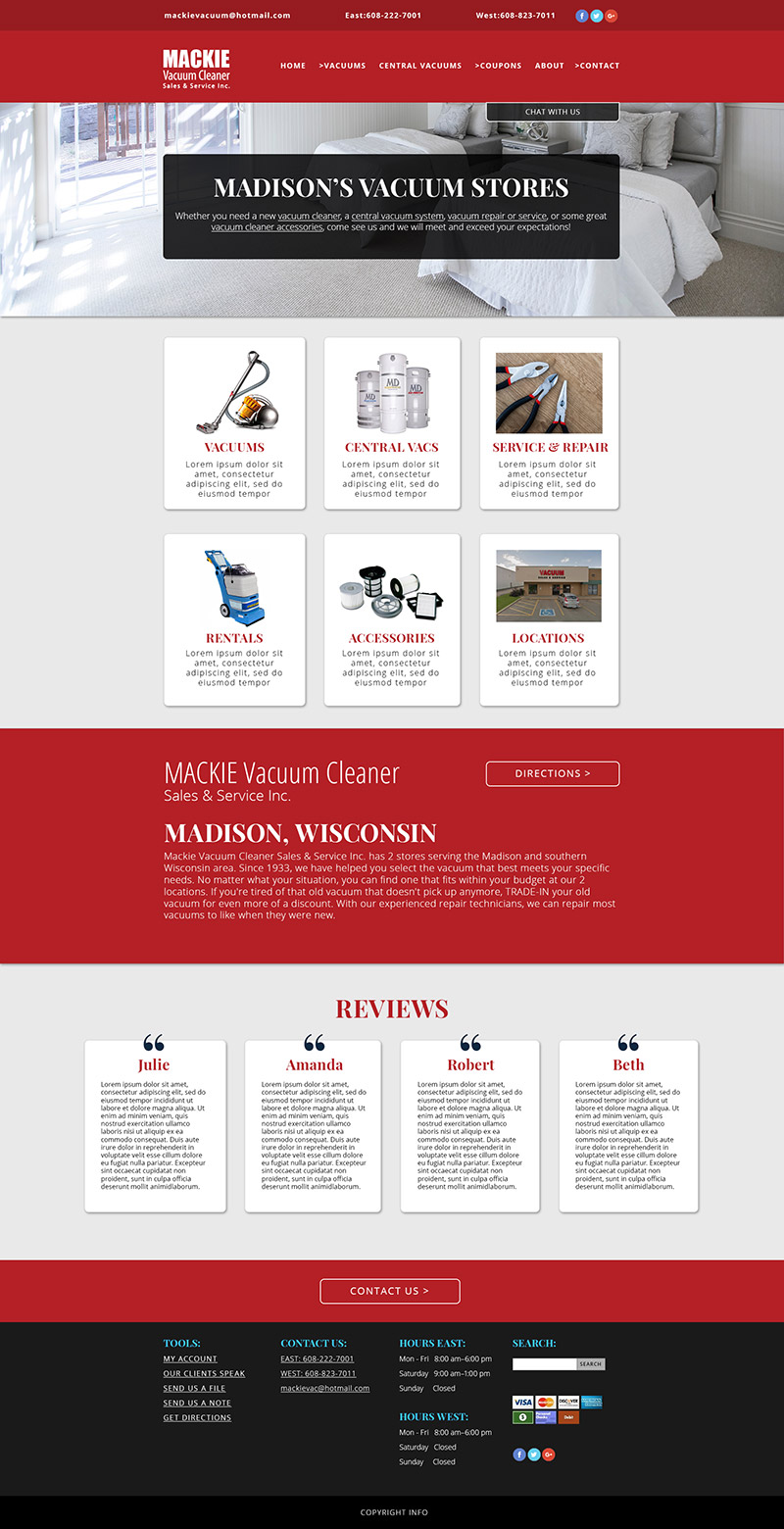 SEO for Sites of All Types

The most simple websites are designed to present information and don't require maintenance. Editable brochure websites are for businesses with seasonal and other needs for injecting edits and changes to the SEO. Added features include mailing list registration, blog functionality, social media sharing capability, login and registration functionality, and e-commerce ability with full customer and transaction management capabilities. For a list of some of the types of website SEO I can do for you, check out the list below.

Modern web designs are created with mobile responsiveness as a priority, given the trends of mobile web use, and Google's continued prioritization of mobile indexing and mobile friendly websites in SEO rank. Based on the nature of your business, you will need a mobile–first design philosophy.

Responsive web design also means an ability to adapt in a pleasing way to any size of screen. Whether your users prefer desktops, laptops, tablets, or mobile phone as a viewing platform, the website needs to adapt to all screens. This is what is meant by 'Responsive Design' 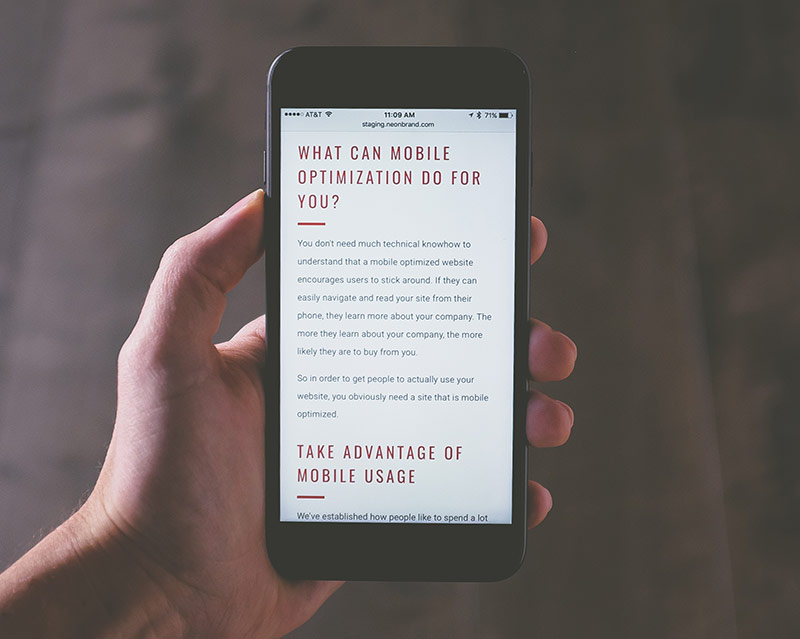 Branding and logo design is often a part of the web design process as the online web and social media space has unique requirements that should guide the overall design of the brand. For this reason, often the brand receives an upgrade or re-design to facilitate the branding for the web. Whether your brand is completely new and needs a design from the ground-up, or your brand mark and logo are well established, I can recommend strategies to make the most of your branding on your website and social media channels, such as Twitter, Facebook, Instagram, Youtube, LinkedIn, and others.

I have years of experience as an animator in broadcast and video games. Because of this experience, I have a sound understanding of the appropriate techniques and applications of animation that will enhance your web design and not hamper it with unnecessary and distracting motion. There are many places where animation can add energy to a static and lifeless presentation. There are also risks. I have the experience to help you navigate the process of designing animation that makes sense for your website. 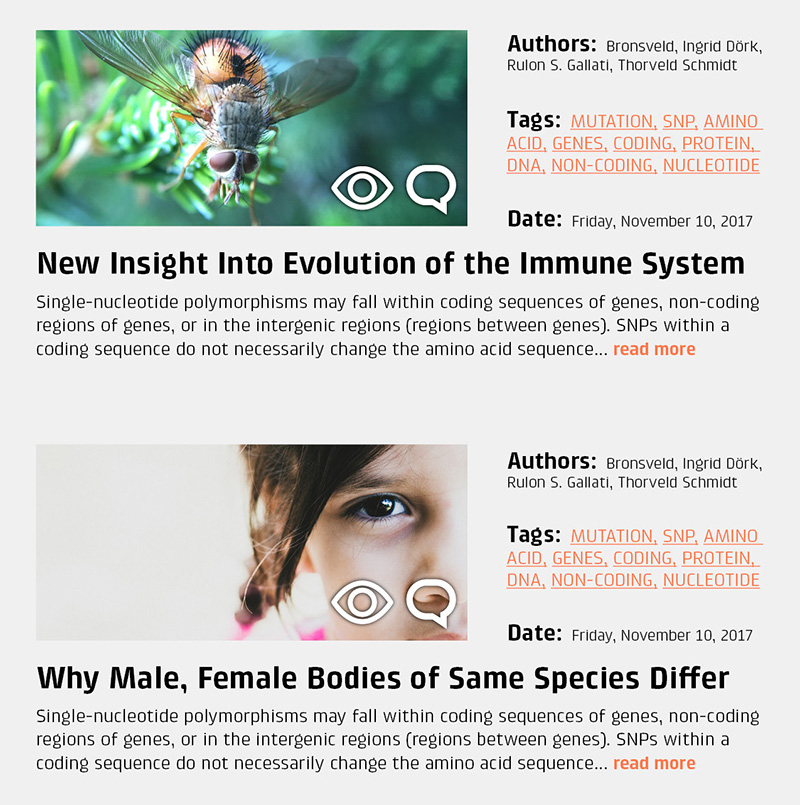 Typography can make or break a web design. With all the great typographic options available for a fee and even for free, there is no excuse for having a website with poor typography. A great deal of the graphic design happens in the typefaces used by the website. How that type is treated is what makes it the most readable and functional in the web design.

I recommend type that supports the visual voice of my clients, and is functional in presenting the copy in a pleasing and readable way. I generally don't recommend more than two typefaces in a website design, unless the design requirements require using a display typeface for title headings.

Usability is sometimes a forgotten step in web design, or at least there appears that there is a wide reliance on convention to answer questions about usability when designing and building websites. Usability or more often called UX (user experience) Design is a human centered approach to designing the experience of interfacing with software (or website in our case) on the internet.

Good usability design is defined by how well the user can interpret the state of the system (the website) and formulate a goal and a path to reach that goal in the most pleasing and efficient way possible. Problems arise when there are issues either with the interpretation of the state of the system (called Gulf of Evaluation) or formulating a goal and path to achieve it (Gulf of Execution).

In order to focus this process, a Persona is created to model the target audience, a set of Scenarios are created to set up tests of the design by members of the target market, and specific scripts are generated from the Scenarios which will make up the basis of the tests. Tools for testing include wireframes and prototypes, paper prototypes, and hardware to record the testing sessions. 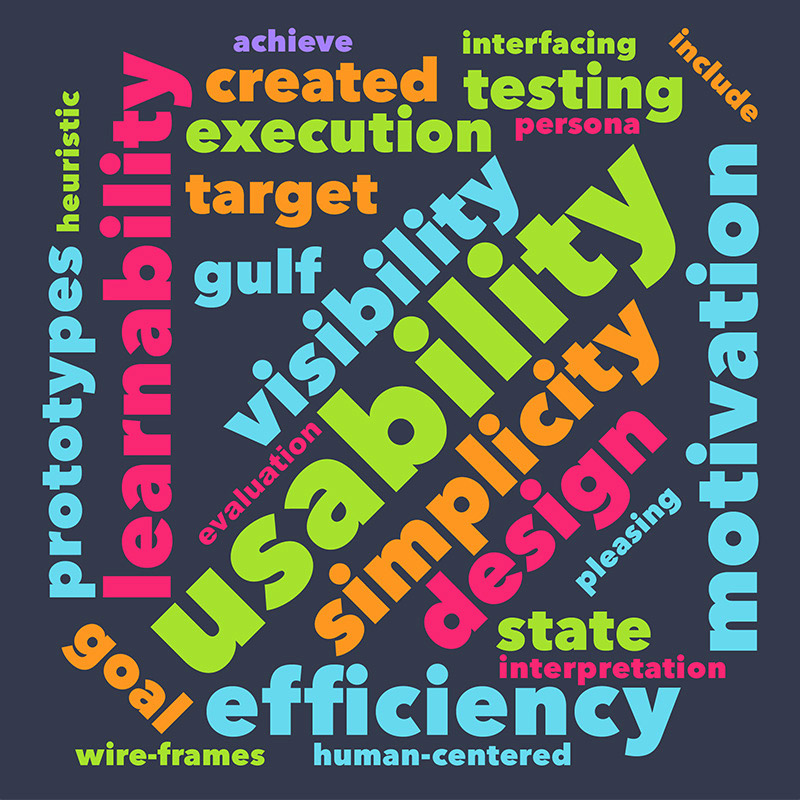 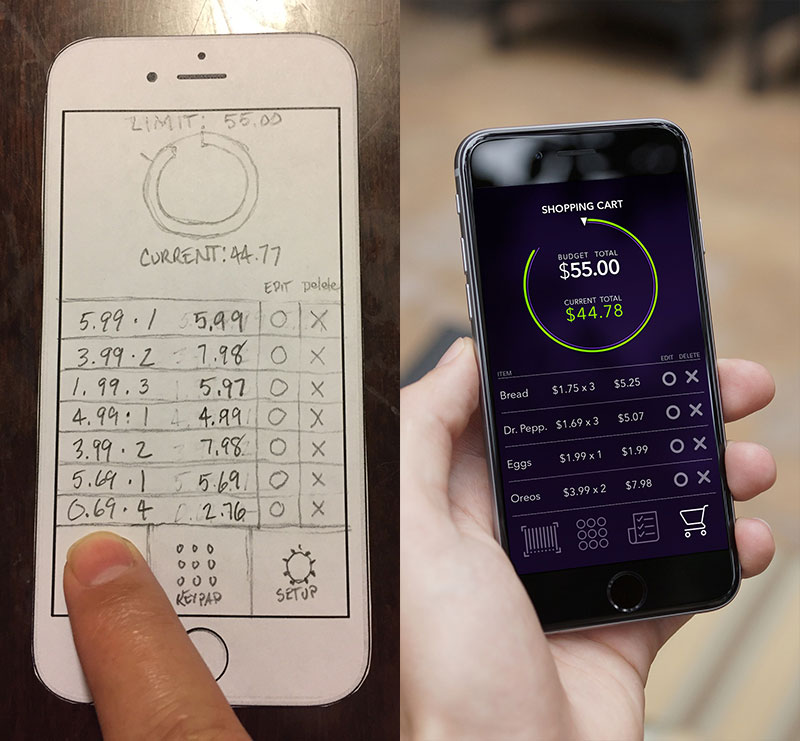 The testing phases of web design are probably the most useful and the most fun. This is where the design in the form of a prototype is tried and proven by real people, and data is gathered to evaluate for assisting in improving the designs. The biggest design mistakes made in website design is failing to expose usability problems that lead to other problems, like high bounce rates, poor SEO ranking, and user dissatisfaction.

Many assume testing is a costly endeavor, but with modern tools and resources, it can be done rather cheaply. The most important thing is to be open to the responses we see in our test subjects as they interact with the designs, and make changes to improve the user satisfaction with the design. The goal is to create the most pleasing interface possible.

The prototypes are revised and tested until each design problem has a solution that is proven in the test data. For most website designs, a few rounds are all that are required. By the time the testing phase is finished, the prototype used is a functional digital prototype.

Successful design layouts for websites include a grid approach to aligning the various type and image elements. Popular grid systems for websites include a standard number of columns from three, four, six, nine, and twelve column widths with gutter separators. Once the number of columns is decided along with the gutter widths, the space can be planned in a way that will create a nicely aligned and visually pleasing layout.

There are several systems for assisting with the grid used in the design such as CSS frameworks like Bootstrap and Foundation, or more manual approaches by directly creating HTML and CSS markup to support the grid strategy.

The grid creates a foundation for the layouts. Once established, the designer can focus on design principle like hierarchy, grouping, whitespace, gestalt, color theory, typography etc. to create a pleasing design layout. 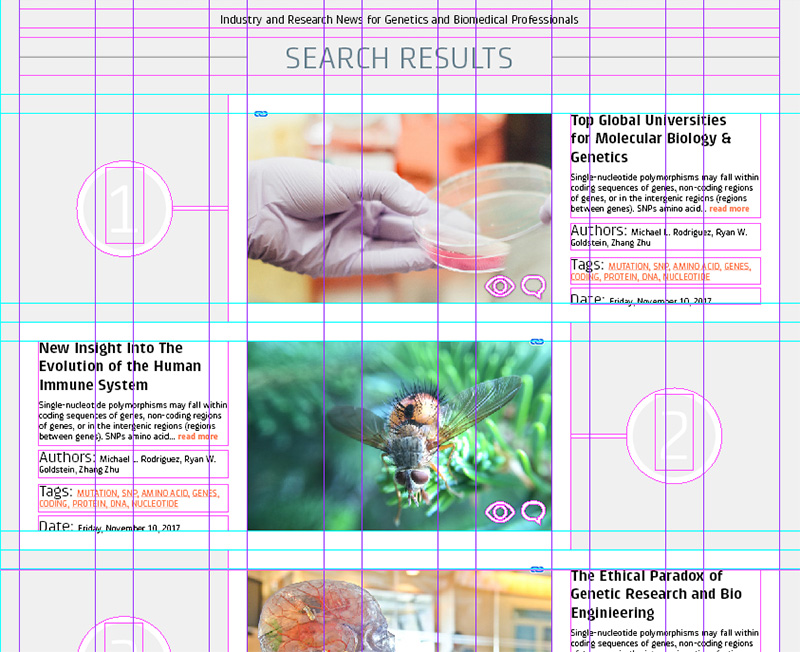 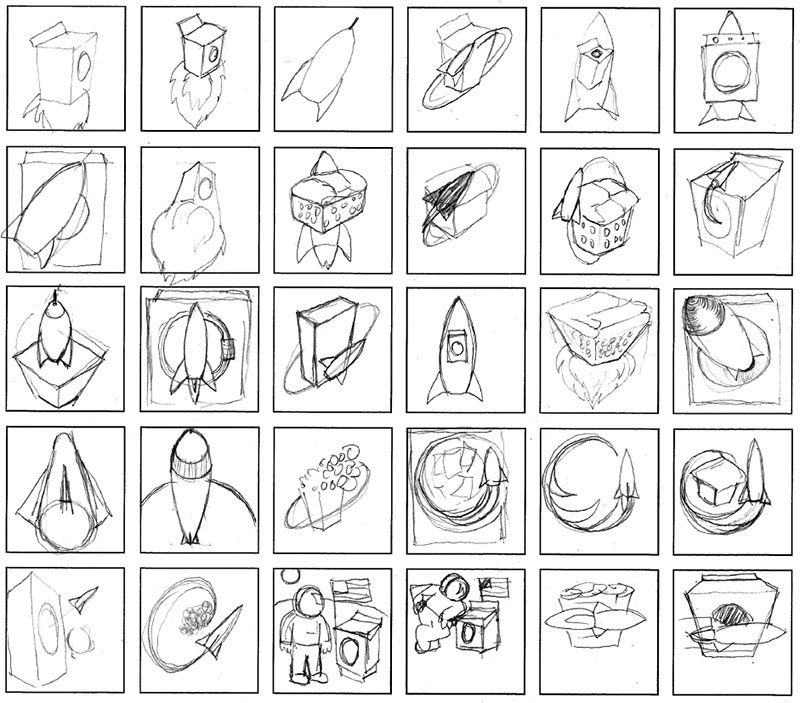 The concept stage of a website design is where all the possibilities that make sense for your business are explored from a visual design and usability perspective. Before the concept stage begins, Your designer should meet with you and discuss ideas.

Brainstorming is an important step because here is where there's opportunity for lateral thinking about solutions to design challenges. Word lists, mind maps, and sketches are the products of this process.